A guide created for Rhetoric 102. 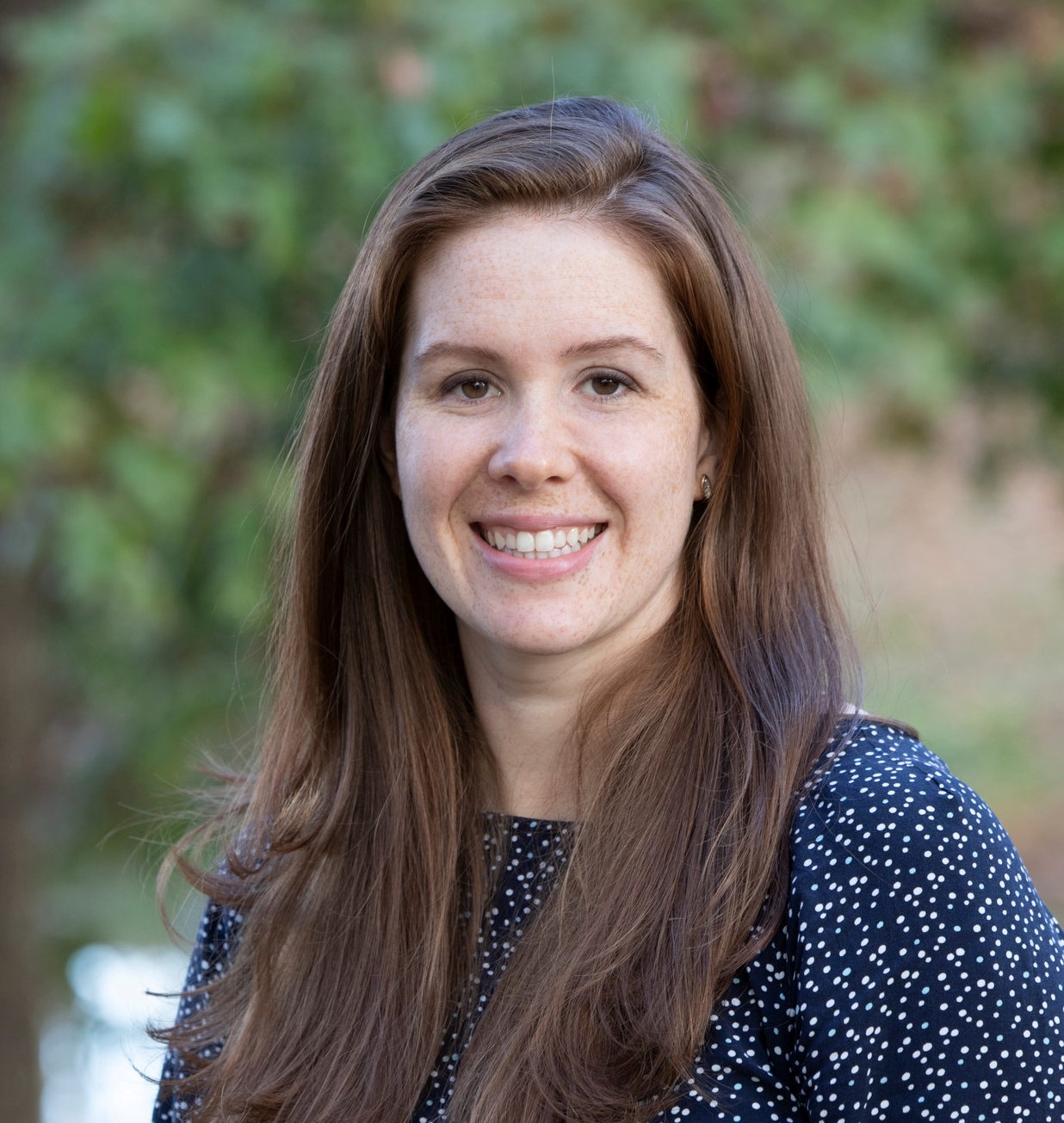 Before beginning your research on a particular court case, find out as much general information as you can about the case itself, including:

You can use common resources like Wikipedia, Britannica Academic, encyclopedias, dictionaries, and secondary sources like books and law reviews to help you find this information (but remember that you can't cite Wikipedia as a source in your papers).This background information will not only help you research the case, but it will also help you understand the legal issues being presented in each case. You will have a much more difficult time understanding these underlying legal issues if you do not know the facts of the case.

Generally speaking, court case names look something like this:

Brown v. Board of Education

Of course, not all case names adhere to these guidelines, so you may see court names that look different than those listed above. For example, a case like Ex Parte Merryman does not list two names because one party was absent from legal proceedings; only the name of the party that instigated the legal proceedings is listed. (Ex parte refers to a case that is "from one party.")

How to Read a Supreme Court Opinion

“How to Read a Supreme Court Opinion," from the American Bar Association, Accessed March 8, 2018.